The Bell Restoration and Carillon Project

Bringing Music to North Side Neighborhoods 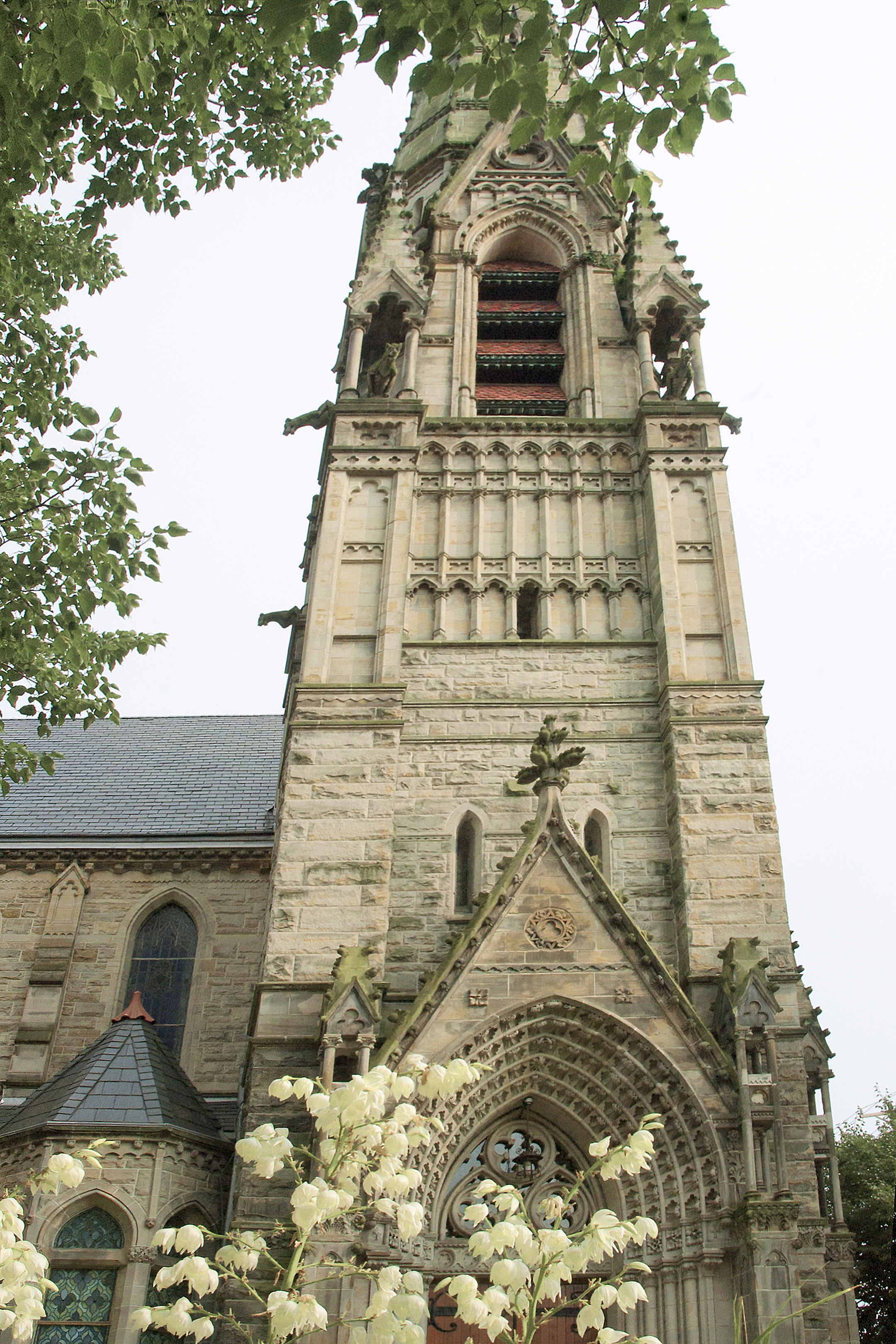 Calvary United Methodist Church has stood has a beacon of hope, light, and faithfulness on Pittsburgh’s North Side since 1895. The building and congregation have undergone much renewal and development over the past few decades – most notably the restoration of the church’s breath-taking Tiffany windows – and there is still work to be completed.

One current project is the restoration of our church bell and the addition of a carillon. Our original bell is in the church’s highest tower on Allegheny Avenue and has rarely rung in over 30 years.

Calvary engaged the Verdin Company, a trusted and world-renowned bell manufacturer in Ohio that has been casting and restoring bells since 1842 to assess the bell’s condition. Verdin has offered a proposal to restore it to ringing condition, automate its function, and add a digital carillon.

We hope to offer the pleasant bell tones once again to the Allegheny West and Manchester neighborhoods and possibly beyond. The digital carillon will ring through the streets with songs of the seasons lending a small-town feel to the busy North Side neighborhoods.

The Fundraising Campaign: How You Can Support This Project

The total cost of the bell’s restoration and automation and the addition of the digital carillon is $26,000. Nearly $14,000 – just over one half of the cost – has been raised so far.

The Fundraising Campaign goal is $12,000

The Campaign will run through Palm Sunday, April 10, 2022

Gifts can be made the following ways:

An Account of How Our Bell Came to Be

“There are so many stories to be told about the people who contributed to the heritage of Calvary Church that we could fill many volumes about their faith, commitment, service, gifts, and witness. The bell that has sat silently in the north tower at Calvary is one great example.

On Wednesday, January 10, 1940, the bell was dedicated during a service at 8:00pm that evening. When it arrived, it had already been a beacon for the faithful for a half century. It came to Calvary following the merger of the former Buena Vista Street Methodist Church [Mexican War Streets].

The bell was originally a gift from the Rev. James Jackson McIlyar (1816-1907), pastor of Buena Vista Church (and its predecessor congregation the South Common’s Church) when that congregation built its new church in 1886.

Rev. McIlyar would become an outspoken champion for steel workers during the Homestead Steel Strike of 1892 with his sermons and writings being published in newspapers around the globe. His accounts are still referenced today on that historic event in our region.

On hand for the dedication of the bell’s installation at Calvary was Rev. McIlyar’s grandson, Dr. M. H. Lichliter, a third-generation minister of the Gospel who served Methodist and Congregational churches throughout the Midwest.

Isn’t it time to let the McIlyar Bell ring out God’s praise and call the faithful, those in need, and all those who seek a new life through Christ’s redeeming love?”